A new release from Irwin Law: "At the Barricades," A Memoir by Alan Borovoy. 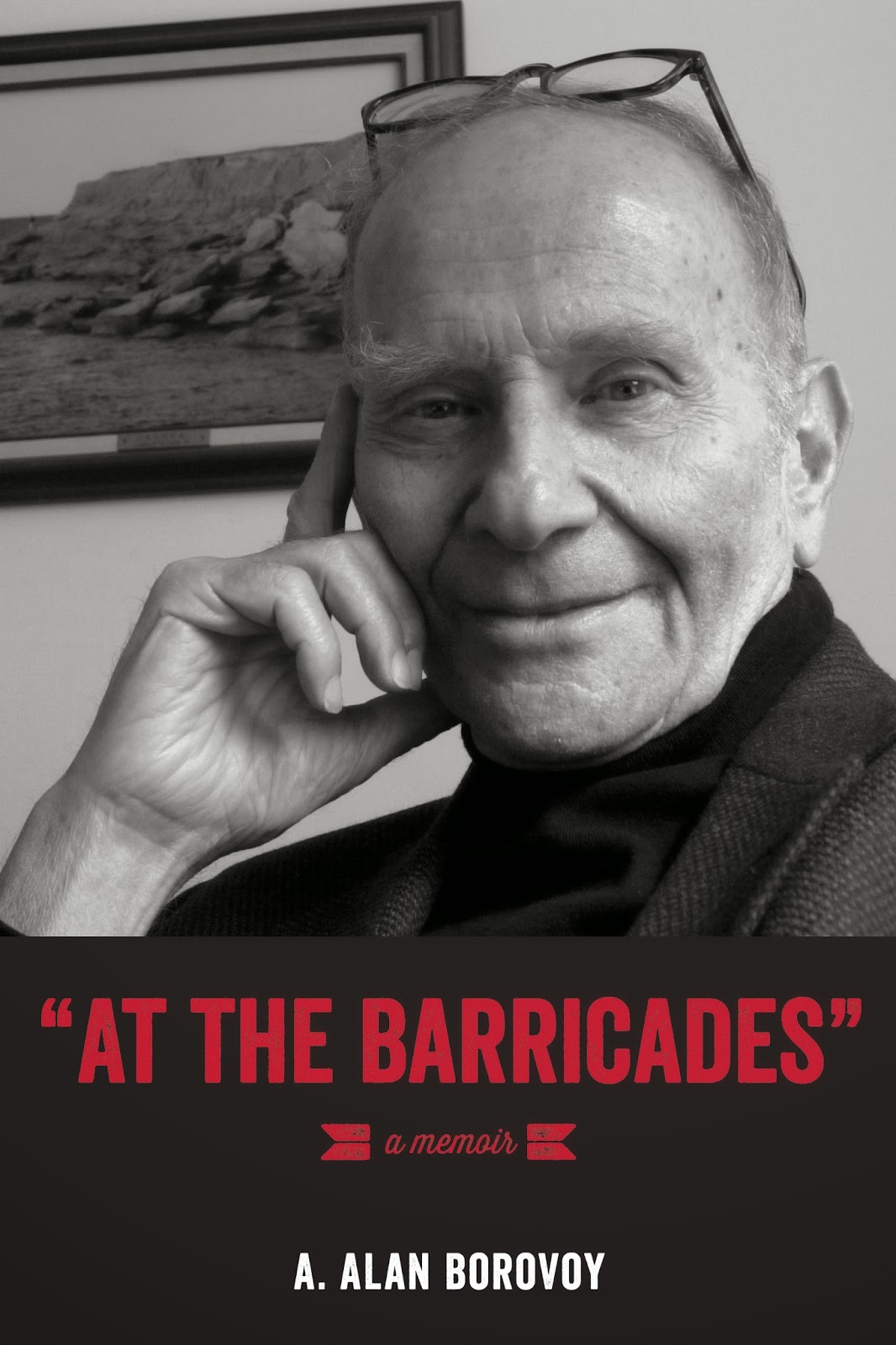 Best known as General Counsel of the Canadian Civil Liberties Association, a position he held for over 40 years, A. Alan Borovoy was at the centre of many of the most profound and difficult public debates of last half century. In At the Barricades, Borovoy reflects on the events that have shaped the Canadian political legal landscape from the Cold War of the 1950s and 60s to the "war on terrorism" in the 21st century. Along the way he provides a first-hand account of Québec's FLQ crisis of 1970, the protests regarding the abortion controversy, the battles over free speech, hate speech, and pornography, and the struggles to protect the rights of Aboriginal peoples, the economically disadvantaged, and victims of police misconduct.
This book recounts the life of an activist; always principled and compassionate, usually controversial, often very funny, and never dull. It should be read by anyone who is interested in how we got to where we are today and concerned about where we are going.